The development of the higher education sector is of central importance to enable Sri Lanka to make the transition from a Lower-Middle Income Country (LMIC) to an Upper Middle-Income Country (UMIC). Recognizing this, the Government of Sri Lanka (GoSL) and the World Bank have agreed to support the higher education sector through a Bank funded Accelerating Higher Education Expansion and Development (AHEAD) operation.

AHEAD has three Results Areas:

The objective of this results area is to increase enrollment in higher education programs of strategic importance for economic development. The expansion of enrollment in state Higher Education Institutions, will be focused mainly on the STEM (Sciences, Technology, Engineering and Mathematics) degree programs. The overall increase in enrollment will be promoted through a combination of demand- and supply-side initiatives.

This results area aims to improve the quality of degree programs. The objective of this results area is to develop universities that deliver degree programs that promote a combination of academic excellence with high-quality socio-emotional skills, so that students are well prepared for the world of work and for wider civic and social life.

The following strategic actions will be used to achieve this objective:

Enriching Learning, Teaching and Assessment (ELTA) and English Language Skills Enhancement (ELSE) grants. A system of competitive grants for ELTA-ELSE will be established to support innovative approaches for the combined development of academic excellence and socio-emotional skills.

The Faculty of Agricultural Sciences has been won an Allocation of Rs. 120 Mn. award and recognized the following five activities as the most required activities to enhance academic and socio-emotional skills and English language skill of its undergraduates.

Postgraduate students and Researches are not funding under this Project. 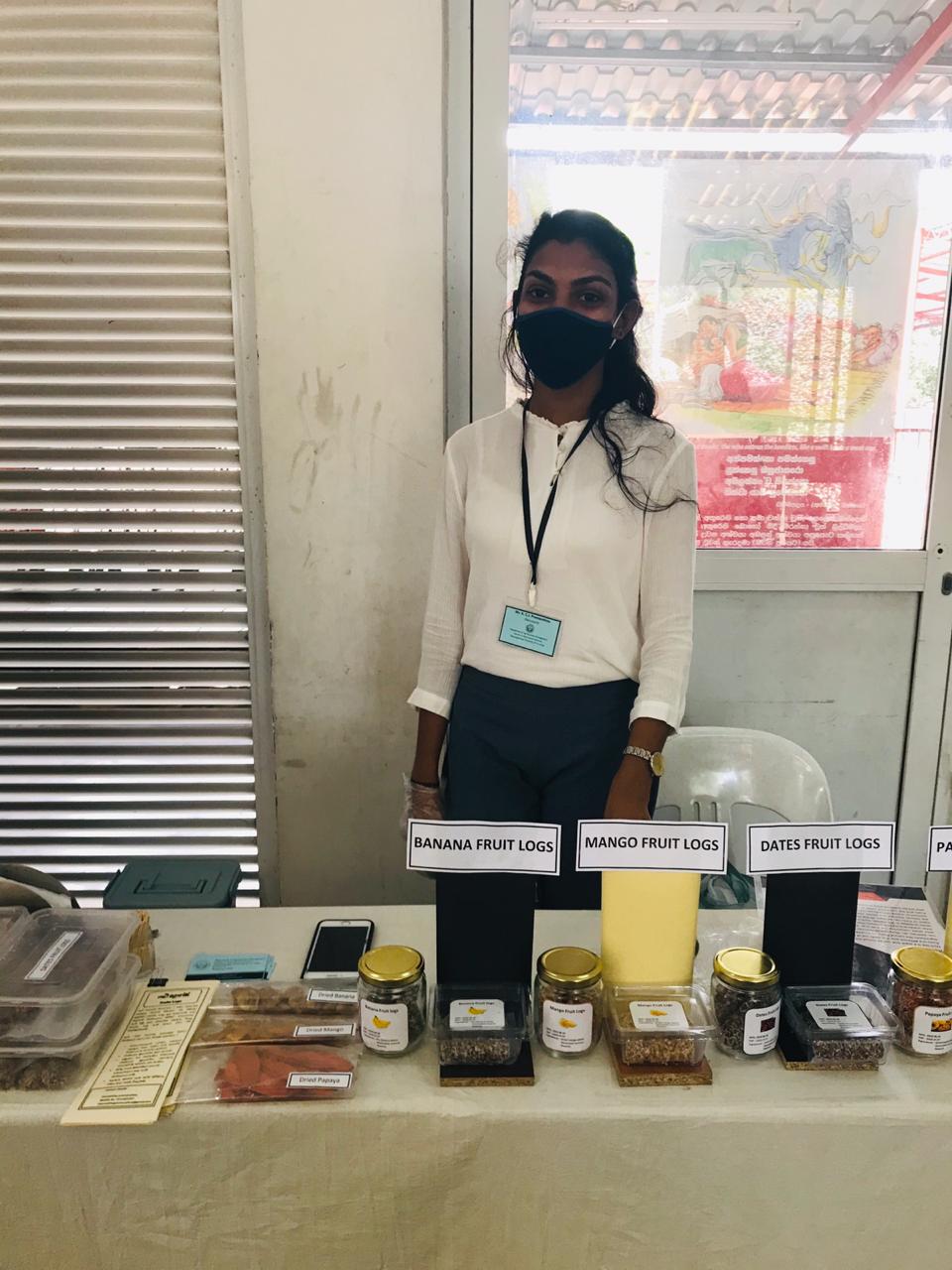 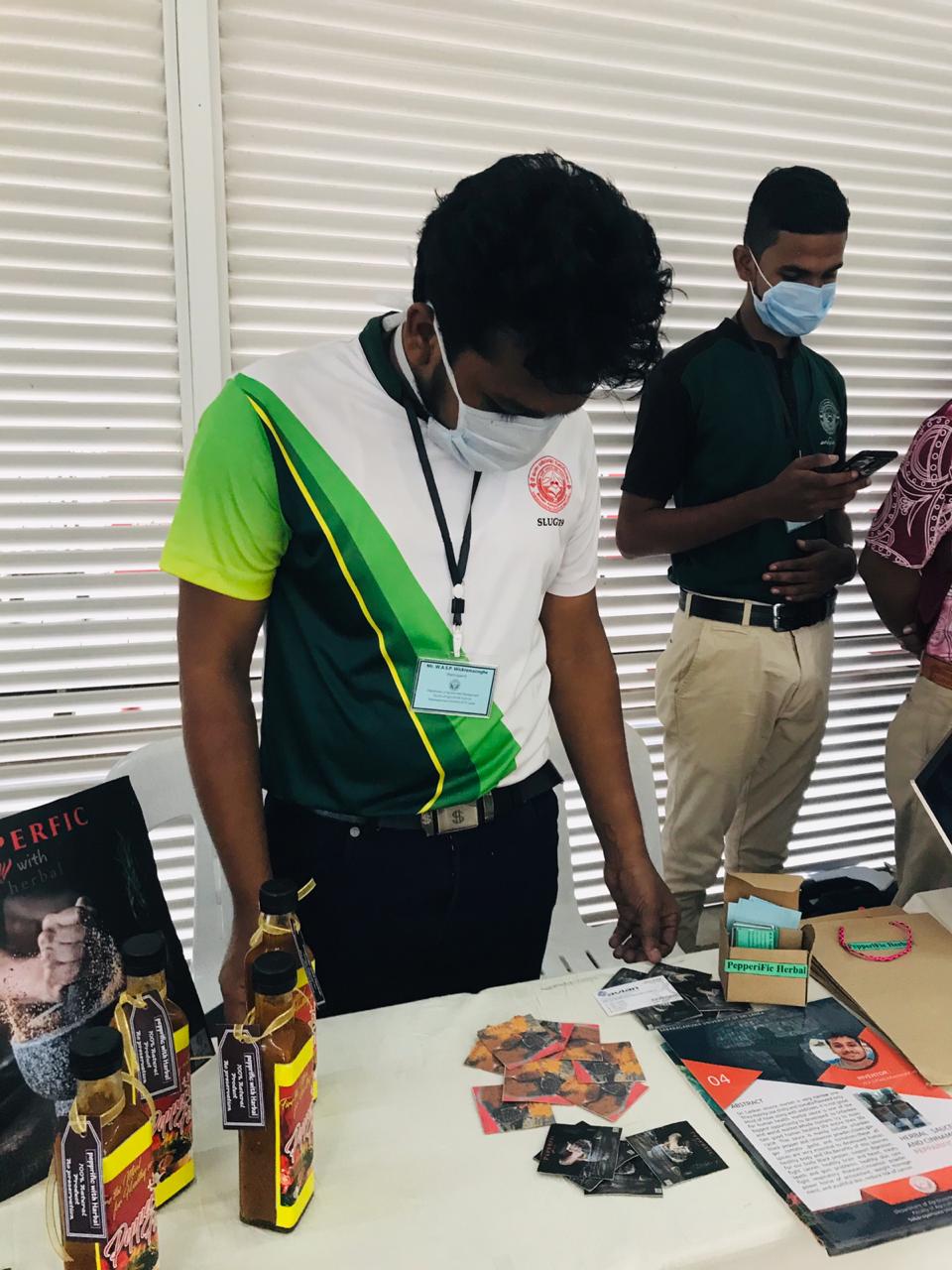 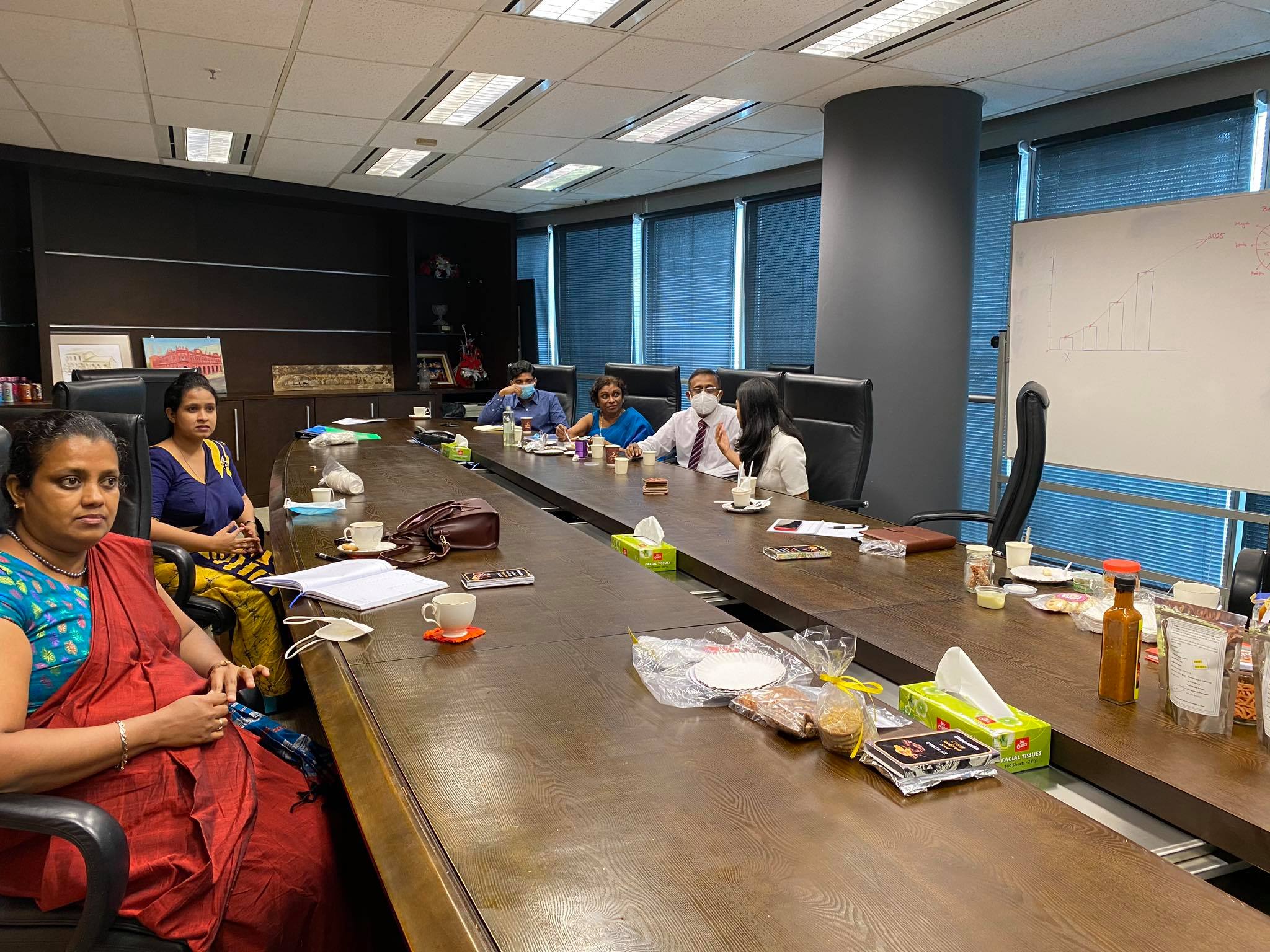 An Allocation of Rs. 20 Mn. award has been won by the Department of Agribusiness Management, Faculty of Agricultural Sciences and has recognized the following five activities as the most required activities to enhance academic and socio-emotional skills and English language skill of its undergraduates.

Activity 2: Strengthening the link between the industry and the Degree Programmes of B.Sc. in Food Business Management and B.Sc. in Agricultural Sciences and Management

Name of the project: Pathfinder of employability of graduates in Agri and Food business

An Allocation of Rs. 15 Mn. award has been won by the Department of Export Agriculture. Faculty of Agricultural Sciences and has recognized the following five activities as the most required activities to enhance academic and socio-emotional skills and English language skill of its undergraduates.

Activity 1: Capacity enhancement of the staff and students in teaching, learning and assessments with special emphasis on outcome based education (OBE) and learner centered teaching (LCT)

Activity 2: Inculcation of research culture to the Department, strengthening and development of professional skills of both staff and students through collaboration with industries

Activity 3: Upgrading the existing farm to a model teaching and research farm

Activity 4: Plant germplasm conservation and establishment of a herbarium

Five basic objectives of the project

2. BSFL as a substitute to fishmeal for commercial broiler feed (Gallus domesticus domesticus)

3. BSFL as a feed ingredient for pond fish culture

5. Investigation of sociological impact of the research and cost benefit analysis

Outcomes of the Project

2. Production of high valued feed grade protein as the replacer of fish meal in broiler feed

3. Production of high valued feed grade protein as the replacer of fish meal in aqua feed 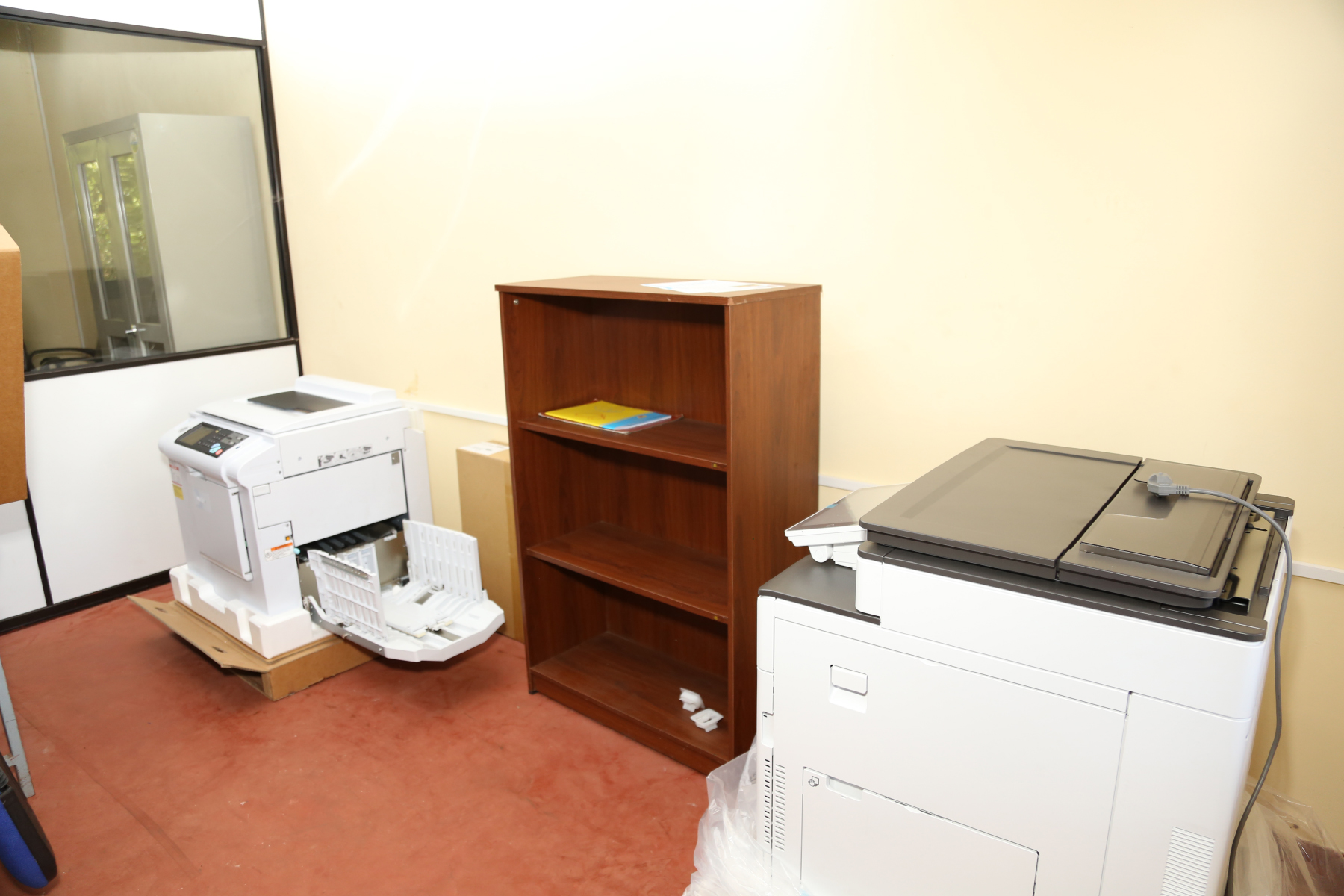 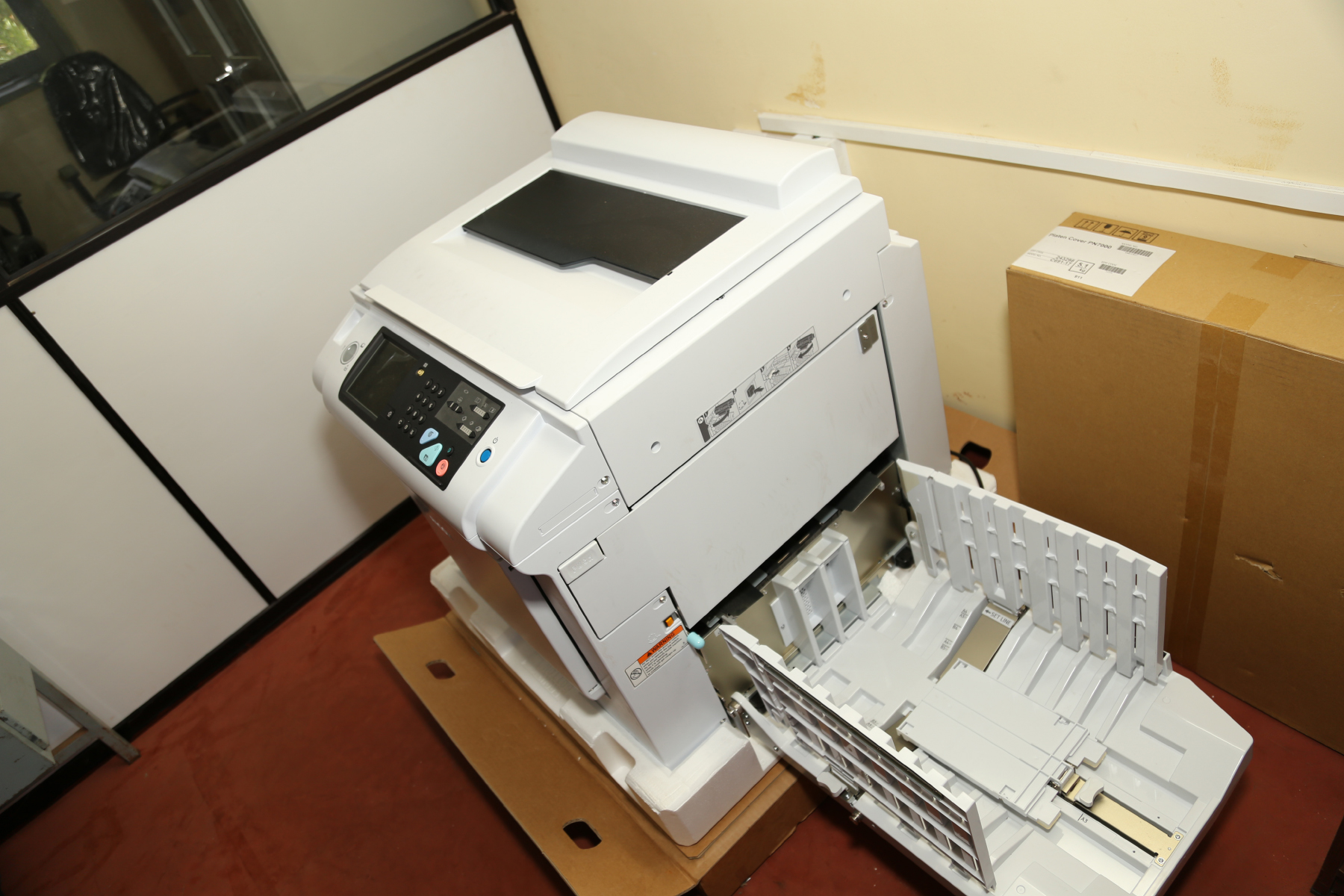 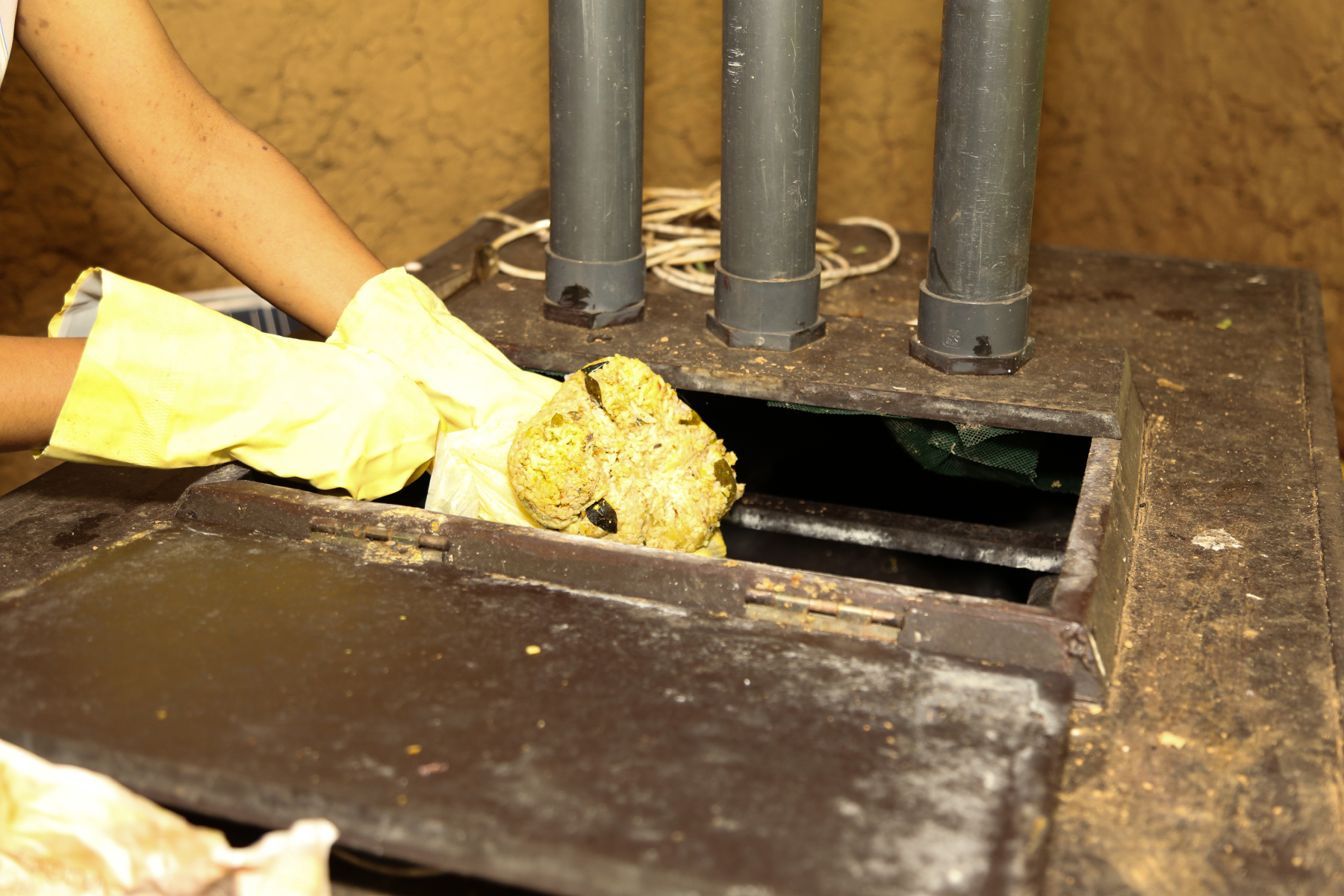 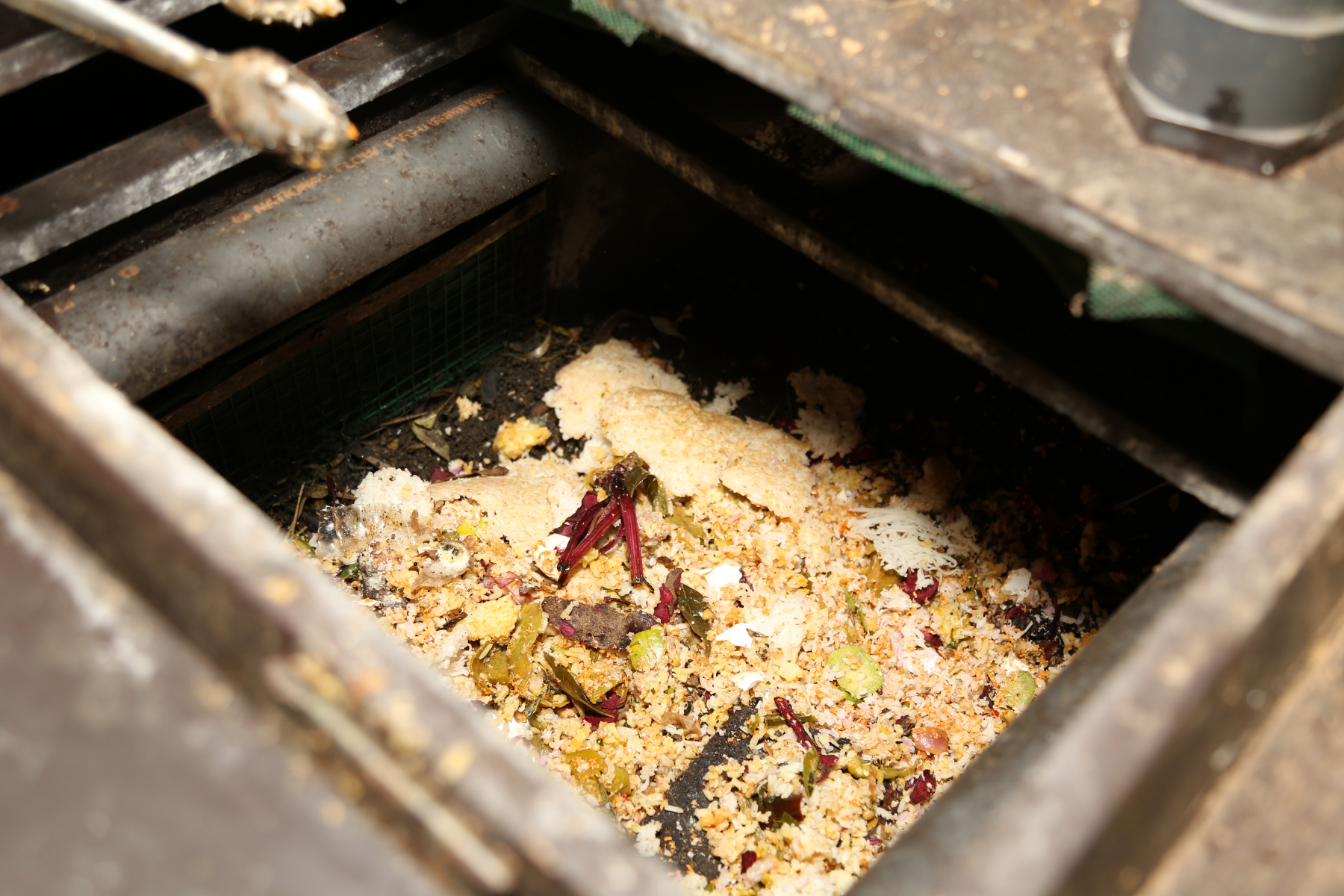 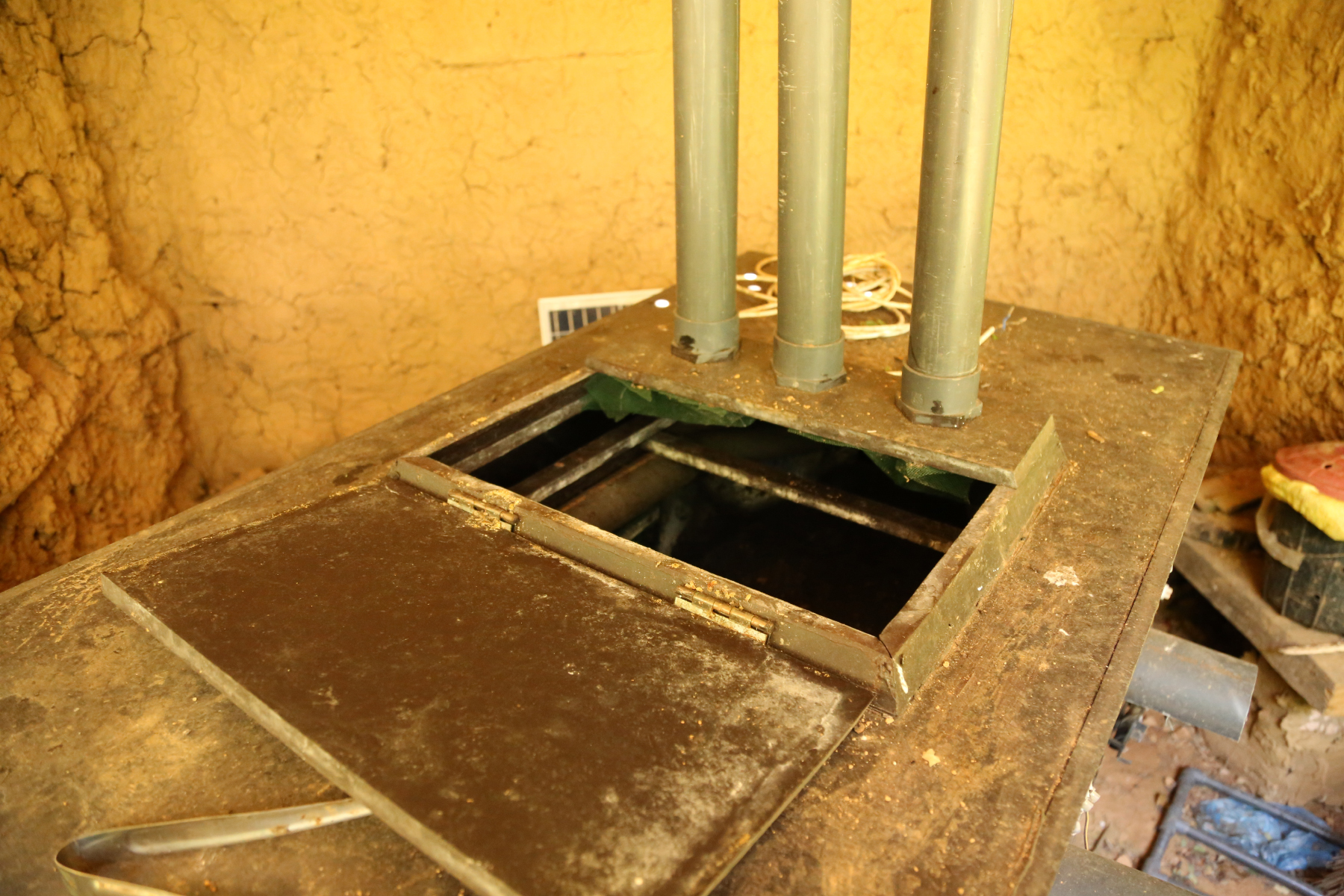 Ceylon Cinnamon (Cinamomum Zylanicum (old botanical name)/ Cinamomum verum ) a plant indigenous to Sri Lanka is a moderately size bushy ever green tree. In traditional medicine Cinnamon is considered a remedy for respiratory, digestive and gynecological ailments (Ranasinghe et al. 2013). Sri Lanka is producing 70% of the global Pure Cinnamon production in the world being the largest producer. The Ceylon Cinnamon referred to as "sweet cinnamon “, “true cinnamon”, and “pure cinnamon" due to its superiority over the Cassia cinnamon variety in the global market (SLEDB 2018).Cinnamon grown and produced in Sri Lanka has acquired long standing reputation in the international market due to its unique, quality, color, flavor, and aroma associated with the geographical origin. In current global market, Cinnamomum cassia (Chinese cinnamon) is widely using over many products. However, Ceylon cinnamon has superior qualities to Cassia type. Limited efforts in value addition to Ceylon cinnamon cause to low level of income to the country and provide space to misuse the Ceylon cinnamon reputed brand name. Accelerating Higher Education Expansion and Development (AHEAD) is a World Bank funded Sri Lankan government operation funded for the project “DEVELOPMENT OF NOVEL BEVERAGE TYPES WITH CEYLON CINNAMON, (Cinnamomum zelanicum) (STEM) (AHEAD/RIC No : 16) under RIC (Research Innovation and Commercialization) project (LKR 50 millions).

Postdoctoral fellow   -Yet to recruit 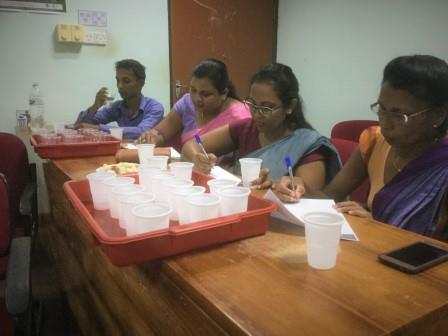 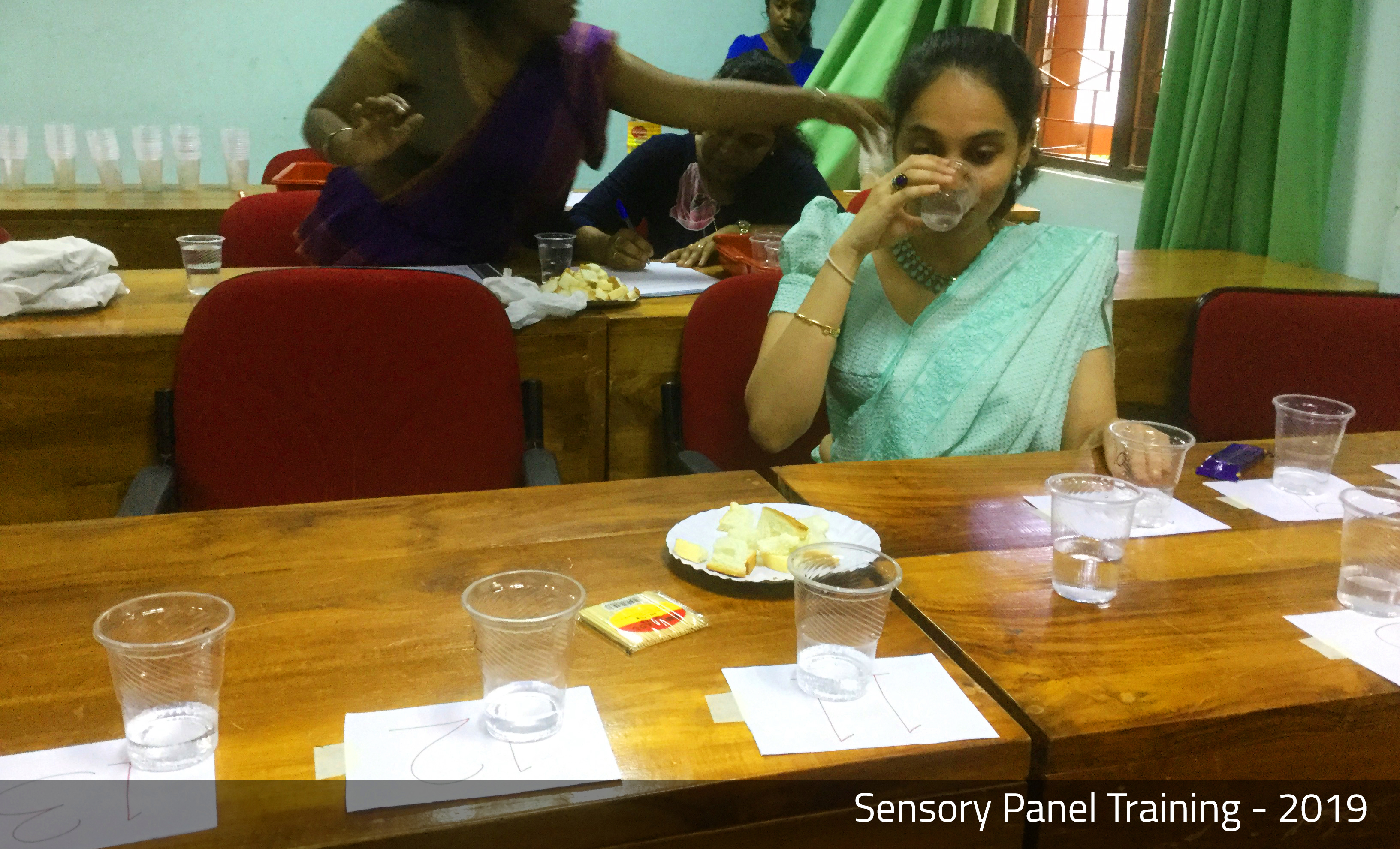 Below are five workshop details and applicants can follow documents and apply on them.